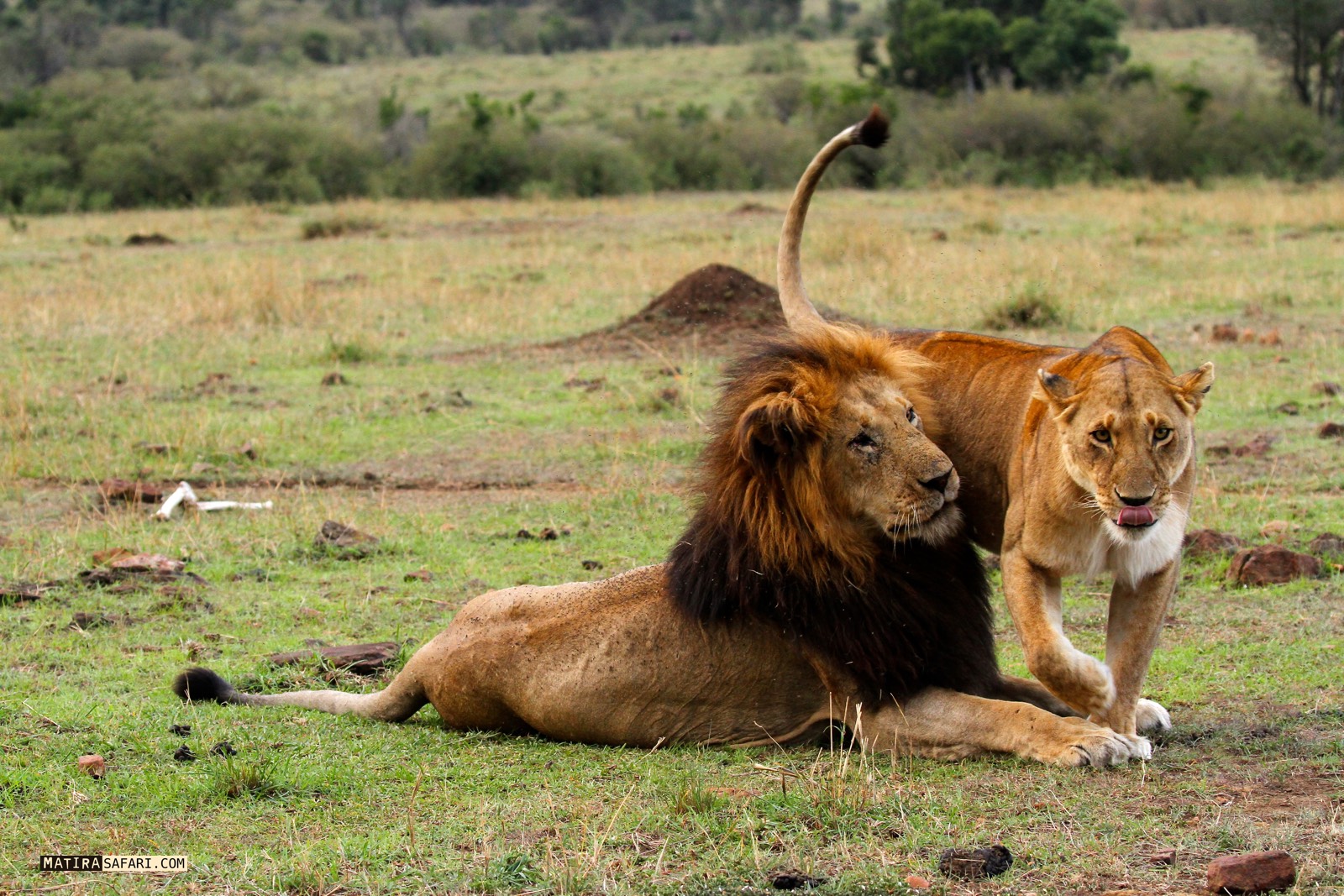 Since his brother Ceasar disappeared young lion males are trying again and again to penetrate the Notch territory. Yesterday morning Yellow and Barnoti were seen at Lookout. Barnoti alreday mated with one of the females few weeks ago. Now everybody is asking where Notch2 stays and how he will react in this situation?
We found Notch2 yesterday late afternoon with the females and the kids in good health quite far from the intruders. Obviously he is not looking for a fight and doesn’t risk to endanger him and his pride.
@matirabushcamp 30.09.2017 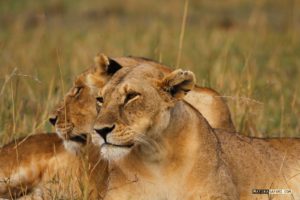