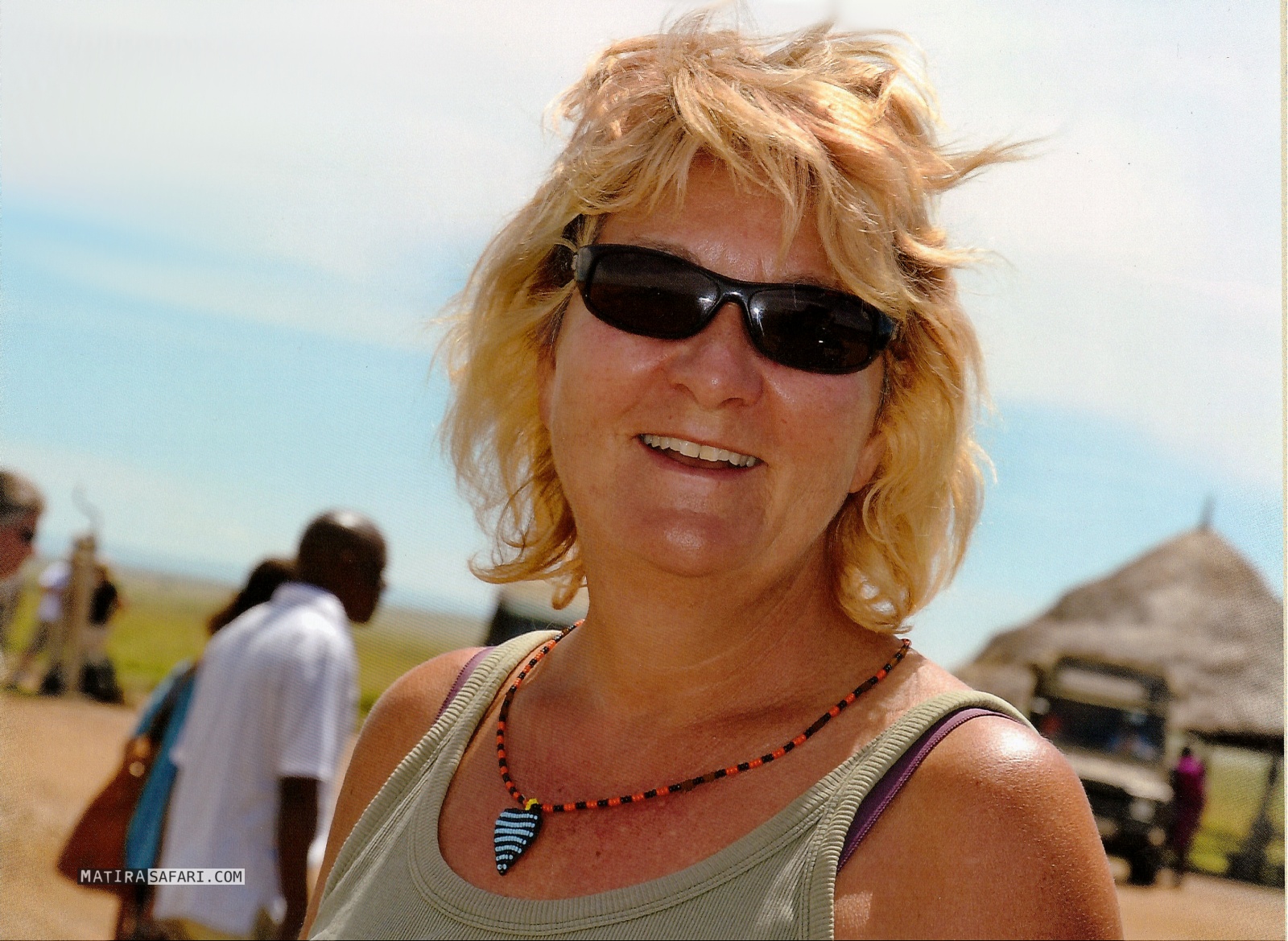 It is now 11 years ago that the history of Matira Bush Camp began. We thought it is time again, with Monika Braun, the woman, with whose idea it all started to talk about the past few years and the highlights of Matira Safari.

Monika, Matira Safari has an exciting and eventful history. How and when that started it all?

The story began in 2005 when I saw the Maasai Mara visited for the first time with a photographer friend for 10 days. The time with the animals, out in the wilderness, had me absolutely fascinated and so I returned regularly with family and friends back here and started with Antony Tira the Matira Bush Camp with a few small tents.

What were the highlights of your career?

A highlight was certainly the one that we found our current location in 2010. The central location is unique. With our small river and the forest and bush vegetation, birdsong during the day, the frog concert in the evening with campfire and the voices of the African wilderness until late at night. There is also something special that you have to leave a few meters the camp to be in the midst of the lions. The expansion of the camp and the construction of the natural bridge also belong to the very special moments. Actually, every year is a culmination. The international guests that individual lists, known filmmakers and photographers and never repeating special experiences out in the savannah.

What hurdles you had to overcome in the course of time?

If one is in the African bush at home, the logistics together with others are sometimes the biggest challenge. It requires careful planning. In particular, during the rainy season. Since the daily business change into an adventure.

Ye relies heavily on the Maasai Mara and its wildlife. What problems are there to deal with?

The Maasai Mara is for me a unique place in the combination of abundant wildlife, rolling savannah and wooded river landscapes. The livelihood of the animals at least from the ground, excellent. Since the Mara is a Game Reserve, and not a closed park, the animals offers the possibility of south or north across the borders to wander. This openness brings unfortunately also the danger that the contact and conflict with the people will not fail. For years, we are actively working with the Peregrine Fund, which takes care of the bird of prey populations: in particular vultures, which represent an extremely important part in the ecosystem of the Mara. We are year-round spot, watch the activities of lions, leopards, cheetahs, among others and can also act preventively. Extremely important it is that the animals are treated during the game drives respectfully and with understanding. For this purpose, everyone can contribute something.

Actualy you starts with Reinhard Radke the Matira studytours. What’s close to the planned program focusing on most?

We are specialists in the Maasai Mara Animal Kingdom. Our guides are locally grown Maasai and particularly Antony, for years cared for many photographers and filmmakers. The knowledge of this team with the scientific perspective by Reinhard, a thoroughbred biologists that this ecosystem for 30 years knows like no other to deepen and round which I find very exciting.

Is there a small Matira story that you remained, especially in the memory?

When we were once with 2 guests on a ride, a curious giraffe came to the jeep and began to nibble on the rubber of thge roof. But no sooner had the man discovered in the car, the animal came up with the idea to lick the ladies with her tongue. This was a really special moment that I’ll never forget. 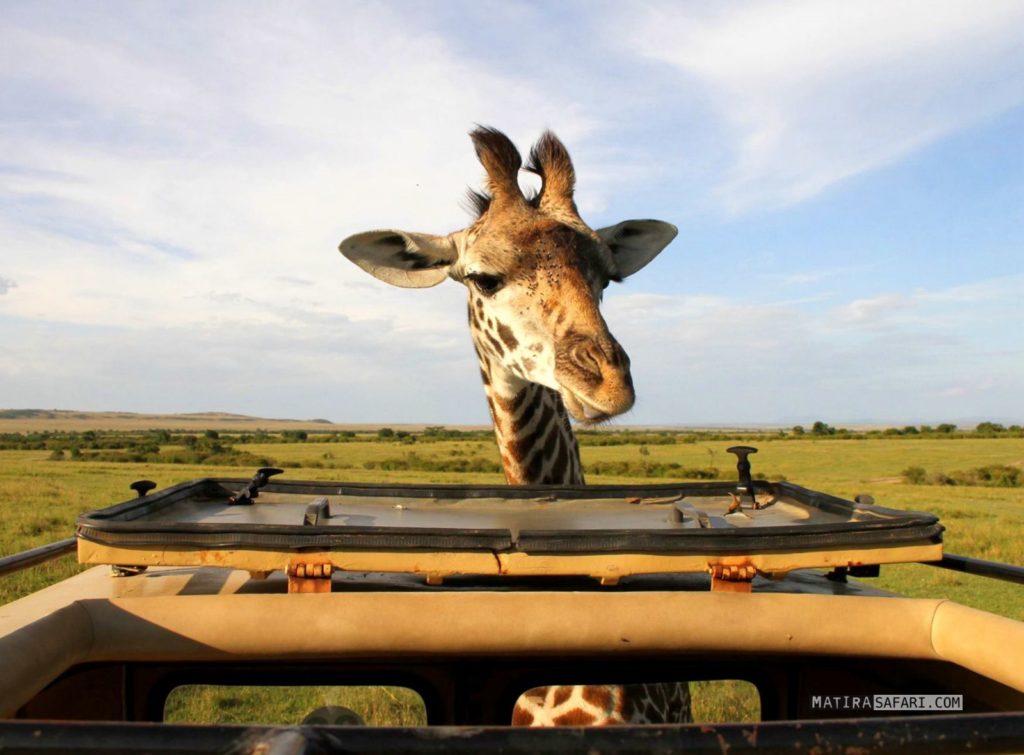