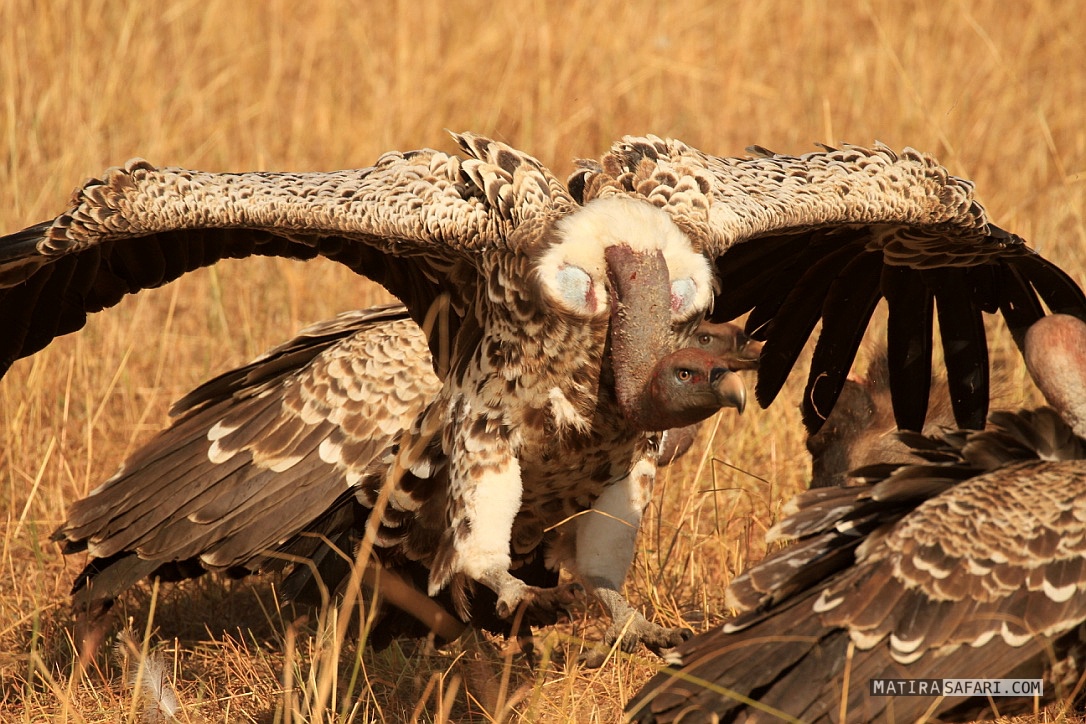 Every summer die 500.000 wildbeests in the Maasai Mara. For their carcasses mostly care vultures. But what happens when the “caretaker” of the Savannah extinct? When the vultures endangered by human intervention in this sensitive ecosystem? Ben Solomon reported for the New York Times (video): In a “large-scale 30-year study” on the decline of the Pan-African vulture, now turned out that their population has declined by 62 percent frightening. The reasons for this are different and diverse. 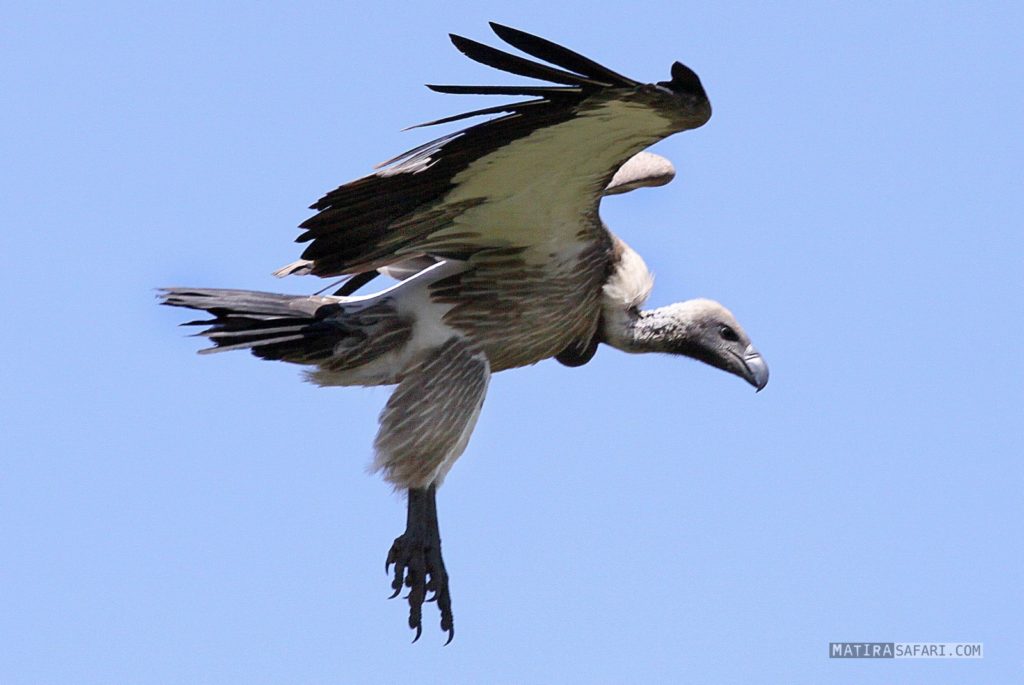 The vultures not only eliminate the remains of dead animals, they are for animal rights activists also signal transmitter and signs, because if an animal died, it took only a few minutes, until the vultures start to circle over the dead body.

When it comes to elephants and lions, help is soon in sight, but for the vultures, the local authorities have no sympathetic ear. Anthony Ole Tira, co-owner of Matira Bush Camp, standing at a river crossing of the Mara River and looks to an area of ​​carrion. A week earlier crossed 900,000 wildebeest the river, where thousands of animals were trampled to death. That is normal. The rotting remains of dead animals, a week later, but there are not. “Ten years ago, all the carcasses would have been overcome by vultures,” says Antony. “There are many places along the Mara River, which are not as clean as they once were – because there are simply no longer enough vultures”. A village elder Maasai reports that the government used poison against the spread of wild dogs two decades ago. In subsequent years, residents watched the first time the decline in vulture populations. “Now we are worried that they will not come back,” he says. When the vultures continue to die, is from the Idyll “Maasai Mara” a stinking pit, adds Antony Tira. 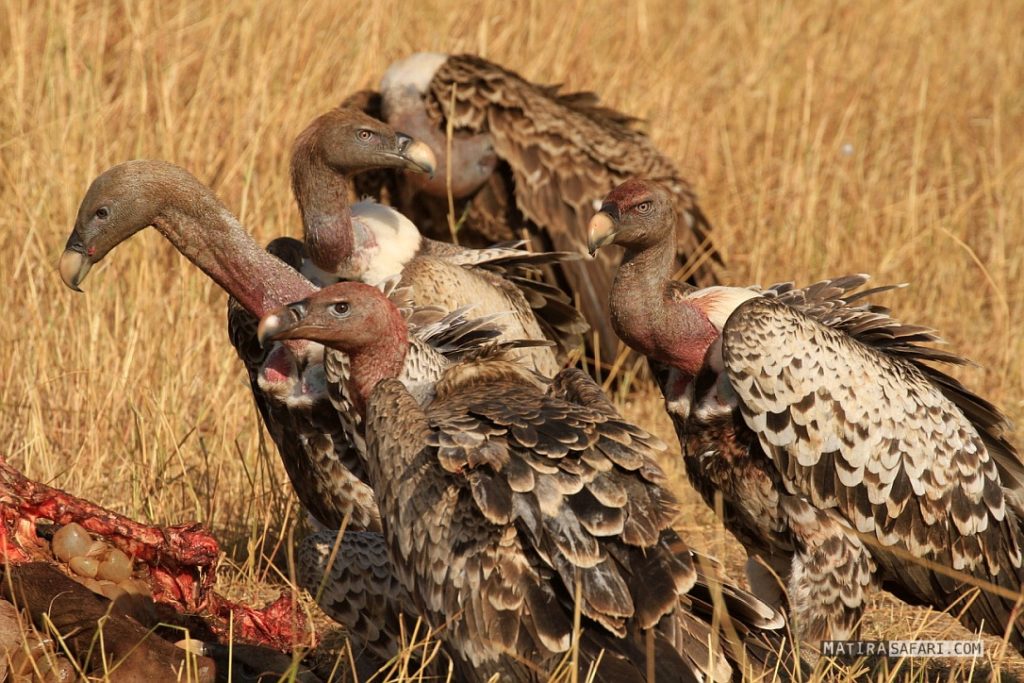 The Matira Bush Camp has been working several years for the endangered vulture. Monika Braun, also co-owner of the camp, said: “Matira Safari have been assisting vulture researchers from The Peregrine Fund since 2010 to help understand their behaviour and threats. In addition, Matira Safari have been instrumental in helping the team of researchers to develop a novel outreach program to help Maasai communities understand the critical importance of the role that vultures play in maintaining healthy ecosystems”.